LEGO have just revealed the latest exclusive minfigure which will be included with the updated edition of the LEGO Ninjago Character Encyclopedia. The latest book from DK will include a Jay minifigure and his design is exclusive to the book. He joins Master Wu who was included in last years Secret World of the Ninja book along with Green Ninja ZX and Zane Rebooted minifigures included with previous DK Ninjago books. The LEGO Ninjago Character Encyclopedia Updated & Expanded is published by DK Books and will be available from Amazon and all good book retailers from June 1st. Official synopsis can be read below. 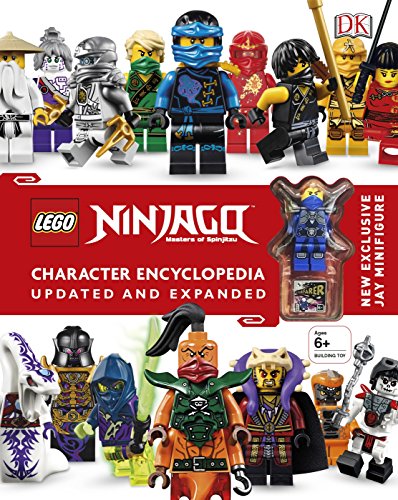 Meet every single LEGO NINJAGO character, including Kai ZX, the Ninja of Fire; learn about their weapons, the vehicles, the dragons and the exotic locations from the NINJAGO universe. With story pages taking you through the events that shape the NINJAGO world, fact boxes on every page telling you the coolest facts and a Ninja file for each character, LEGO NINJAGO Character Encyclopedia is a must-have for any budding Ninja. 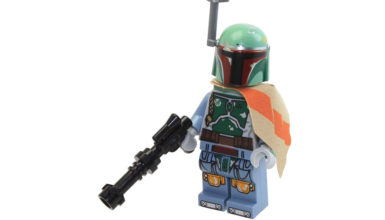 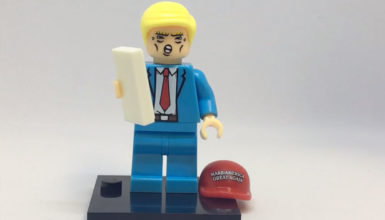 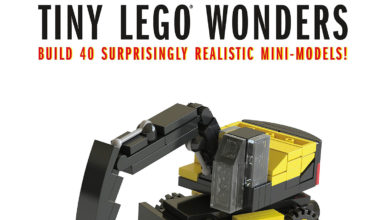 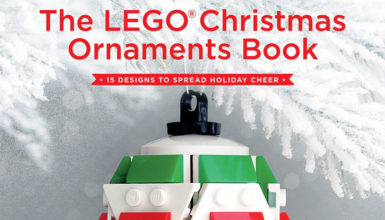